Legacy Research: Reading about Persistent Issues Following our Study of Afghanistan (Day 1 of 2)

SWBAT explain a key element in the legacy of the conflict in Afghanistan by reading multiple texts (and in the next lesson, reporting on them in an e-poster session).

My students get hooked on studying the legacy of Afghanistan.
Lesson Author

Digging for the future.

I want the students to see that knowledge is power and that we can think powerfully about he legacy of the conflicts that have happened in Afghanistan.  As with the efforts of the Afghan Women's Writers Project in the previous two lessons, this image points to a positive difference that these Afghan locals are able to make, with the help of British funds, to reclaim their land.

I will show the photo and ask:

2.) What do you think of the title, "Digging for the Future"?

3.) If I  told  you about landmines, what would you say now?

Next, I will read to them the story that follows below that was published on wikimedia. 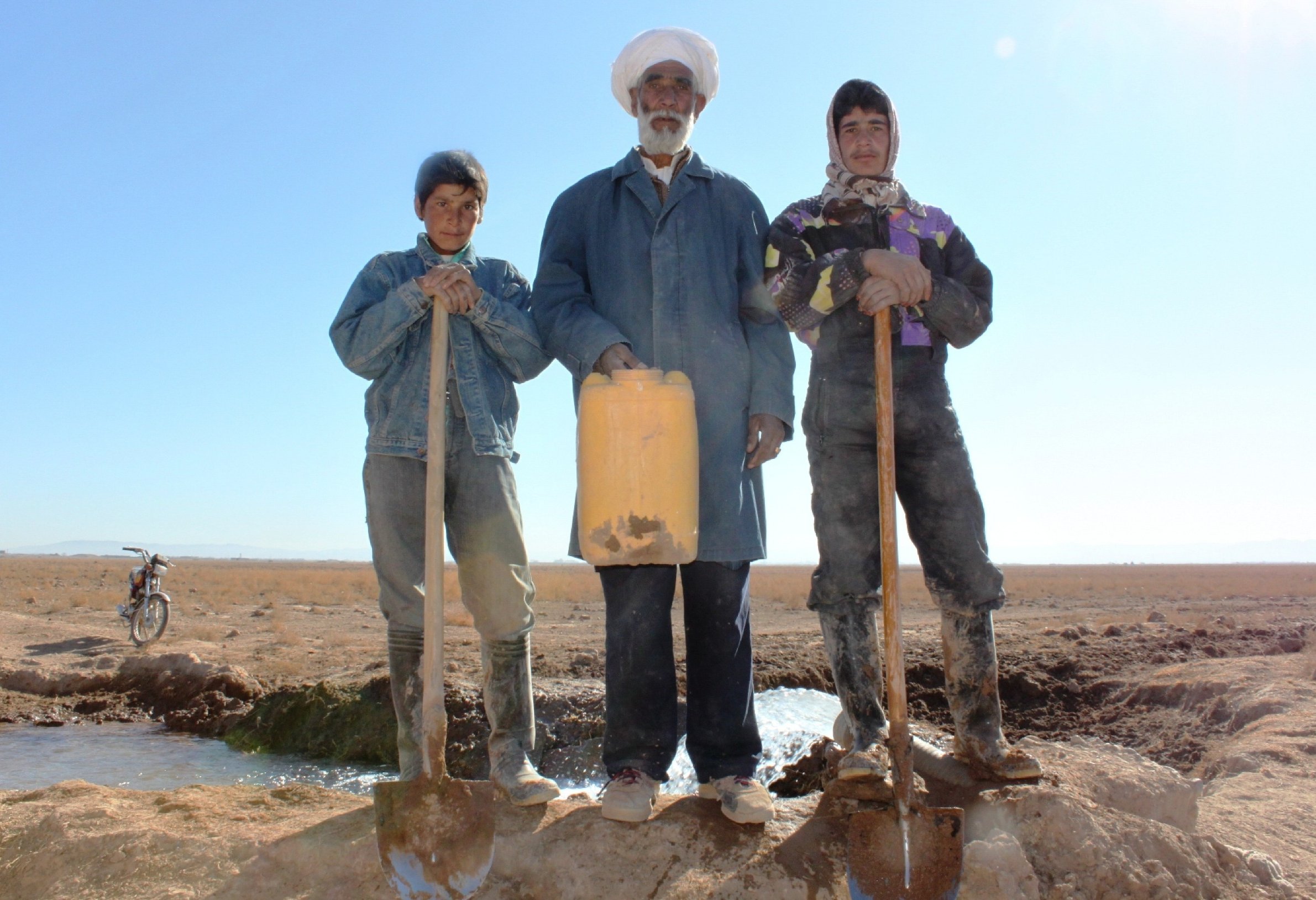 This excerpt comes from the wikimedia page that contains this image, credit above.

Mullah Neoka is a wheat farmer in Afghanistan's Herat province. He explains how he's benefitted from a UK-supported project to clear land mines:

“Before this area was de-mined no one came here because it was unsafe. Now we can”.

“When my land was cleared I found I had 60% more than I thought and it is good for growing crops”.

My son used to go to Iran which was dangerous, but now he drives a tractor on my cleared land”.

The Department for International Development has supported the HALO Trust, an international de-mining organisation, in a five-year project to safely remove land-mines across Afghanistan, so that communities can reclaim their land.

Herat was once known as 'the bread basket of central Asia'. Depsite its barren appearance, the land here is incredibly fertile, as long as it is irrigated in a controlled way. Now that HALO has cleared Mullah Neoka's fields of land mines, he's been able to start working them again.

To find out more about how UK aid is working in Afghanistan, please visit: www.dfid.gov.uk/afghanistan

Research Kick Off.  My goal today is to garner interest among the students in this final project, one that is expansive and will call them to integrate what they have read in the novel with informational sources that they will read.  It's called "legacy research" because we are exploring the real-world issues and consequences of what is gone on in Aghanistan over the past 40 or so years.  What issues will still be relevant to you when you are teaching this class in 10 years?  Even that far into the future, I can predict that we're sure to still be talking--or should be--about Afghanistan.  That's what legacy is all about: thinking through consequences into the future.

In doing so, I plan to guide them to read these sources carefully and go gain a strong understanding for the main idea of each as well as to think critically about how to report out these ideas (W.9-10.7) in an interesting poster session that they will later conduct in class based on their writing across sources (W.9-10.9).

The Assignment.  I will explain the requirements on the assignment legacy writing glogster and letter and display the following topics on the overhead and solicit volunteers to research these. Students will each provide a works cited page, but they will be allowed to collaborate with a partner to create the poster and presentation.

Settling Into a Topic.  Students will have a few minutes to begin researching their topics, once they have selected them.  I expect that drone warfare and the role of women will both garner a lot of interest, so I am interested in guiding students to narrow down their specific sub-topics.   The assignment is simple enough legacy writing glogster and letter, and will briefly mention that the letter-writing project will follow this, after spring break, but for now, they are just beginning to read and get some background information for themselves.

Beginning to Find Sources.  For the groups examining the role of women, I will ask them to potentially narrow down their topic to education, voting, owning businesses, forgiveness, widows, etc.  For the students researching drones, I will similarly challenge them to narrow down the topics.  Earlier in the unit, the students pre-researched issues in Afghanistan using databases (W.9-10.8) that were culled together by the Library staff at my school, but for these topics, I am allowing them to use web research because the data will need to be extremely timely, a month-to-month basis in some cases.  As a result, I expect to discuss with them in the next lesson what makes quality information and how to sort through their reading as they prepare their presentations (W.9-10.7): sourcing, corroborating sources, and critical reading.