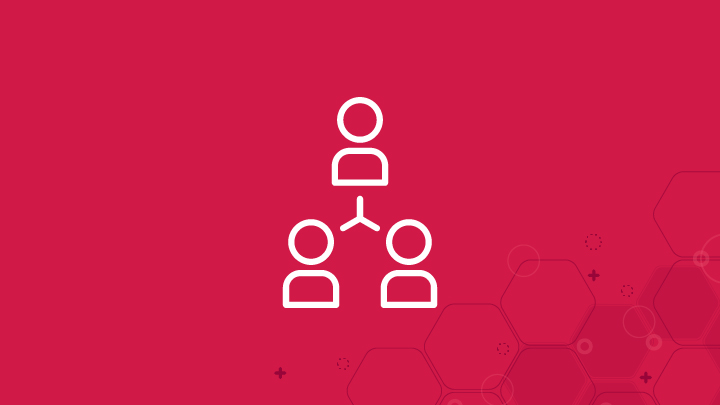 When I was in elementary school, my parents told me that when I had to go to the bathroom, I should ask my teacher for permission to leave the room. They also told me that should my teacher not grant me permission, I should go to the bathroom anyway, and let her know that if she had questions or concerns, she should contact them.  Their belief was that no one had the right to deny anyone else the ability to take care of their body’s needs. Thankfully, I never had to put that plan into action, but the empowerment I felt from my parents’ instructions stayed with me. They were my first teachers after all.

Imagine the difficulty I experienced when I became a teacher years later, being expected to penalize students who were not dressed in uniform, who chewed gum or brought food into the classroom, or wore hats in class. I was told that my students were not allowed to be out of the classroom without a pass, and when I walked my students to and from their specials, we were told that they had to always walk in straight, silent lines. I knew that it wasn’t like this at every school in every community, and the connection to the school-to-prison pipeline wasn’t lost on me.

When I taught fifth grade, I had a student who was regularly out of uniform. Almost every day, she came into the room with a 24 oz. can of Arizona iced tea and a snack from the bodega she passed on her way to school. Although I felt challenged by her choices, it wasn’t because I cared about the school uniform or the no food in the classroom policy. Personally, these things didn’t really matter much to me. I was concerned, however, about what would happen if someone came into my classroom to observe my instruction, and saw that I wasn’t enforcing the school’s rules. To me, my relationships with my students were unnecessarily complicated by rules I didn’t believe in. After I stopped focusing on what would happen to me if someone came in and saw her drinking her tea, and focused, instead, on solutions, my relationship with this student improved significantly. We spent more time on teaching and learning instead of arguing. Truth be told? She was one of my favorite students. One of the things I loved about her was how free she was.

This challenge presented me with the opportunity to think about potential solutions. Thankfully, persuasive writing was part of the fifth grade writing curriculum, so I helped students brainstorm things they’d like to change, and those issues became the subject of their persuasive essays. They made the case for having permission to go buy lunch from the shops across the street (which began, not surprisingly, with “School lunch is so nasty! Teachers don’t eat it! Y’all get to go get sandwiches from the bodega across the street, so why can’t we?”), and not being compelled to wear the school uniform.

Am I saying that I didn’t believe in school rules? Not at all. I understood that some of these rules were important for safety reasons. If there was an emergency, I needed to know where all of my students were. But some of these rules felt unnecessary. I didn’t care what color or type of shirt my students wore, or if the shirt had a Peter Pan collar. I didn’t understand why students couldn’t chew gum in class or wear hats and hoodies indoors. If a student had to use the bathroom, I was not going to tell them that they couldn’t go during the first 20 or last 10 minutes of the lesson (as if bladders have some kind of programmable timer) or that if the passes were being used, they would have to wait until someone came back. And no gum in class? Actually, I thought we’d have far less gum under desks and chairs if we told students they could chew gum as long as they threw it in the trash when they were done. Interestingly enough, chewing gum and eating candy in class became acceptable during standardized testing because it was believed that this could help students concentrate and boost their test scores. Our inconsistencies aren’t  lost on students, and it erodes their trust in us.

We need to always be mindful of how and why our class and school rules came to exist, and whether or not they give our students the sense of belonging in our learning community that they deserve, or enforces the message that compliance is more important than who they are and how they feel. The following Teaching Tolerance resources will provide you with the support needed to re-evaluate your classroom rules and policies to ensure that they are helping you to create a welcoming, inclusive learning community, and guidance on how to respond if you find that they don’t:

When my son turned ten, he wanted to celebrate his birthday by sharing cupcakes with his classmates. He had done this in previous years, and this year felt even more special, because he was in fifth grade, and it was the last birthday he’d celebrate at his elementary school. When my husband showed up at the school to deliver the cupcakes, however, he was turned away and told that there was a new district policy, and students were no longer permitted to bring in cupcakes and other sweets to celebrate birthdays.

My son was upset by this, especially because he had classmates who brought in sweets to celebrate their birthdays earlier that school year, and it didn’t feel fair. When we inquired about this new policy, we were informed that the policy changed during the school year, before his birthday. The new policy was developed to show sensitivity to students with food allergies, and to encourage healthy eating practices. We were told that if he wanted to celebrate his birthday by bringing in pencils or carrots and celery to share with his classmates, that would be fine. My son gave us the side-eye when we shared this information with him, and we couldn’t blame him. Celery and carrots, though healthy, are not quite as fun and celebratory as cupcakes.

We encourage our children to focus on solutions as much as possible. Since this was a district policy, he decided he wanted to go to the next school committee meeting to share his concerns about this new policy during the Community Speaks portion of the meeting. Here is a picture of him sharing his concerns at the meeting: 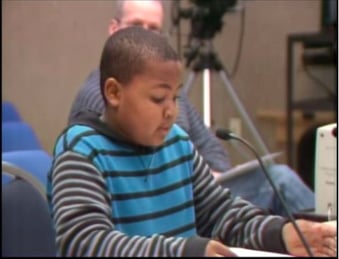 He shared the following with the school committee:

If there are rules and/or policies that your students find unfair, you can empower them to use their voices by creating space for them to research the reasons behind the rules, and come up with alternative ways to address concerns. This will help students to develop critical thinking skills and support evidence-based argumentation. You can then help them to present their arguments to the principal, School Site Council, or Superintendent and/or School Committee. Learn more about how BetterLesson supports culturally responsive teaching and learning here. 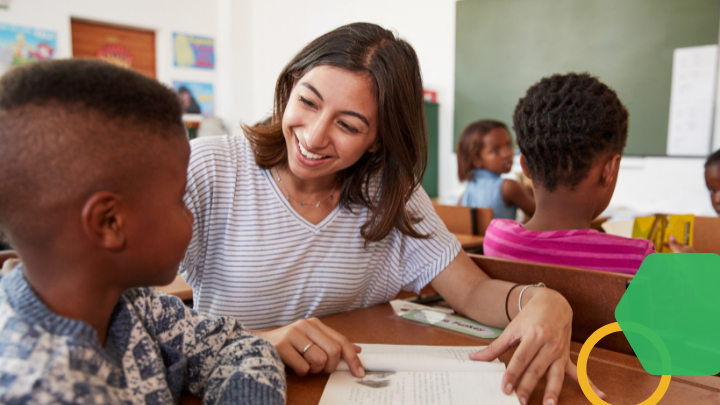 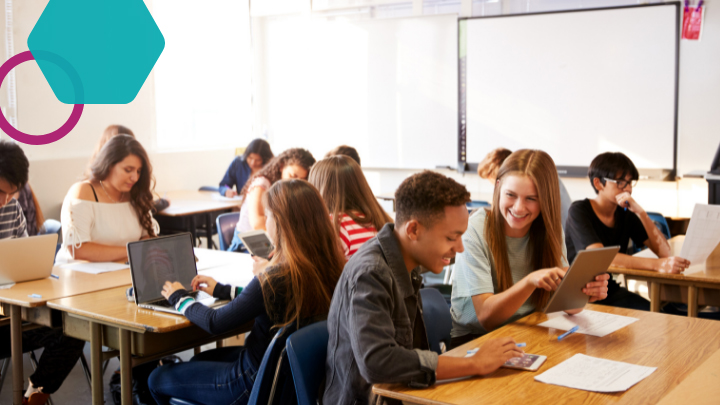 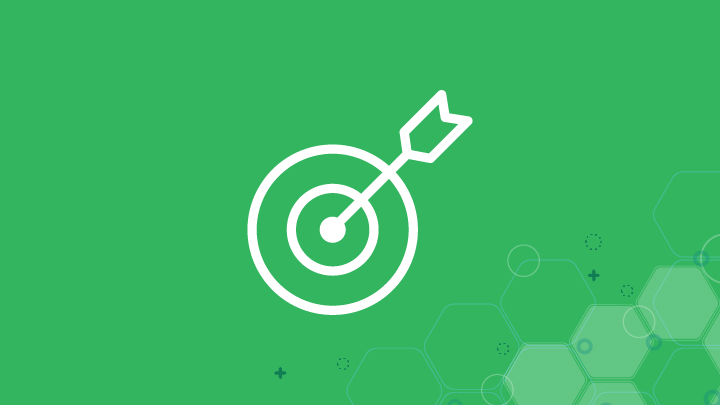