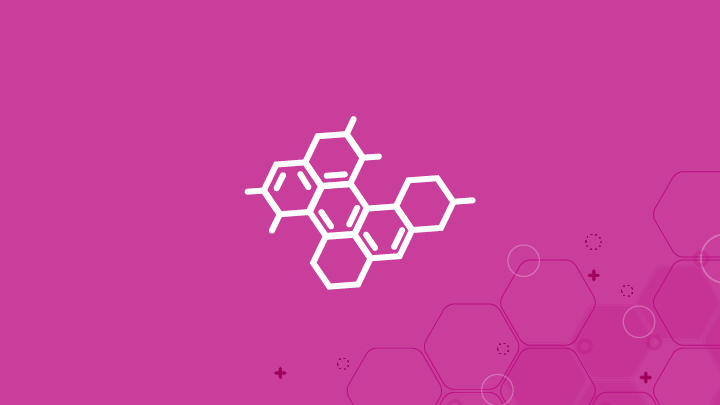 This guest post was written by Lindsay Rice, 5th grade science teacher at Nations Ford Elementary in Charlotte, NC. Lindsay is a BetterLesson coaching alumni (2017). After two years of collaboration with BetterLesson coaches Romain Bertrand and Jessi Anderson, she has completely revamped her science instruction model to move toward a personalized learning framework. For the past two years, her talent and efforts have helped her scholars make dramatic gains on the 5th grade end of year state assessment for science.

I wasn’t always a fan of exit tickets. When I was first told that I needed to try to give one daily to my students, I even thought the idea was insane. When was I, on top of all the other work I have to do, going to have time to check exit tickets, and find misconceptions hidden among a pile of post-it notes that my scholars scribbled all over on their way out of my class. (I refer to all of my students as scholars). I was told to use a parking lot to make things easier, and to take a look at all the great looking options off of Pinterest but it honestly made me sick to my stomach trying to figure out the logistics of it. I resisted as long as possible. However, eventually I gave in and got started. At first it was messy and not well-run, and sometimes planned by the seat of my pants, but once I got into it and my coaches introduced me to tools and strategies to make this routine easier and more effective, I became addicted to the exit ticket routine. Here are the five main reasons behind this healthy addiction:

It pushes me to constantly backwards plan

I create my exit tickets before I create my lessons. I make sure I choose the most important parts of the standard. By doing this I target the important information that is needed in order to be successful in understanding the question and understanding the exit ticket. This allows me to intensify my backwards planning and to verify daily that what I taught and how I taught it actually helped my students reach their objective. If it did, great, if it did not, then it was just the beginning of a process.

It gives me immediate data

If it isn’t already, Masteryconnect is about to be your new best friend, as well as many other free tech tools out there making this process so much easier. No more grading post-it notes. My students take a quick online exit ticket or I scan their papers later via the webcam of my laptop, and I get immediate, organized data on their misconceptions. Having the data right away allows me to pull scholars based on the question they got wrong and immediately try to address what lies behind their misconceptions.

It allows me to catch misconceptions quickly before they take root

Thanks to the immediacy of this data, I am able to catch misconceptions before they become ingrained into my scholars’ memory. Once a student starts building knowledge on inaccurate foundations, it becomes harder to break this edifice apart and re-teach them the right way. It is much like a habit that you have to break 20 times before you can finally get rid of it. So instead of letting misconceptions turn into stored facts in their brain, remediation can happen right away.

Many scholars have experienced their fair share of failure. Large assessments can be overwhelming, confusing and anxiety-inducing. A short, 2-5 question formative quiz that will not be a grade on their report card is less intimidating. Therefore, many of my scholars experience their first science success on exit tickets.

After most exit tickets, especially in the beginning of the year my scholars get a lab coat for making mastery. At the surface it is just a fun way to encourage students, but if you dig deeper it is a way for scholars to realize the opportunities lying ahead of them, and to have a true visual of the scientist they can be. It encourages them to work hard on these ungraded exit tickets because the pride of wearing the jacket outweighs the risk of failure.

One of my scholars, for example, has had her fair share of failure, to the point the state of NC has all but counted her out from being successful in their predictive formula. The predictive formula takes into consideration previous success on EOG and other factors such as absents. Her confidence has been greatly eroded already. However, the first day she made a 100 on her exit ticket, something changed within her. She was finally able to see herself as successful, as a scientist. She saw her potential and was affirmed by this success. She is now projected to be proficient on the end of grade assessment, and there is no stopping her!

You won’t believe it but my scholars enjoy having exit tickets and they ask for more!

One might think that scholars would hate exit tickets, however, anyone who has been in my classroom can attest that on days there isn’t an exit ticket planned, scholars ask why or when we will be taking the next one. They enjoy knowing where they are before they have to be graded on something. They enjoy competing for high scores, and they love wearing the lab coat. I hope this post will convince you to dive in the exit ticket adventure if you haven’t done so yet.
The way you give and score your exit tickets doesn’t matter as long as you find a manageable process that works for you! Masteryconnect or Socrative work well for schools that have one to one devices, and Plickers can be awesome if you don’t have access to devices for all of your students, but a set of good old whiteboards could also do the trick for you.

The most important thing is that the process you choose allows you to use learning data as soon as possible. From there, you can celebrate scholars’ success and give them a plan to get better when they are not there yet. It will change your students’ perception of formative assessments, and it will create opportunities for you and for them daily to learn from misconceptions and grow thanks to them!

I enjoy taking exit tickets after a lesson because its like a review of what I have learned. If my score is good then that proves I don’t need to go over that lesson again. If I don’t do good then I will have to review the lesson. Immediate reteach following the exit ticket is helpful just as after a lesson the difference is that you're checking your lesson first. To me, wearing a lab coat is like a way to show me completing something. The lab coat makes me proud of the achievement completed, it's an award after the exit ticket.

I like exit tickets because they help me see how I'm doing on a standard. They let me know what I need help with. Reteach helps me to understand what I didn’t before. I enjoy wearing the lab coat, it makes me feel proud of myself for doing good.

I like exit tickets because it helps me understand what the teacher wants to know. The immediate reteach helps me even more. Also it explains what you still need to understand. I enjoy wearing a lab coat it makes me feel I am a science person. 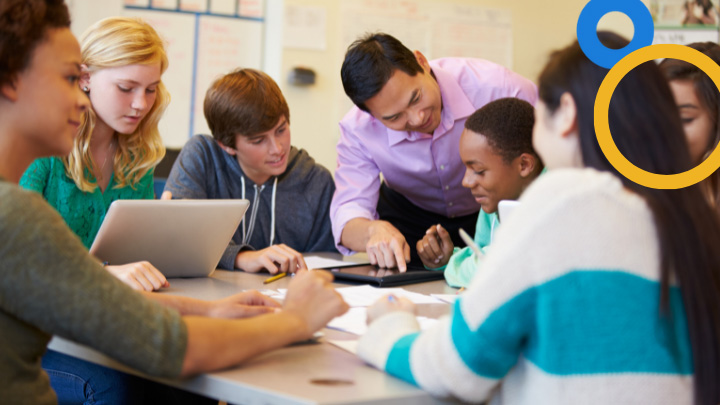 15+ Strategies to Help With Student Accountability 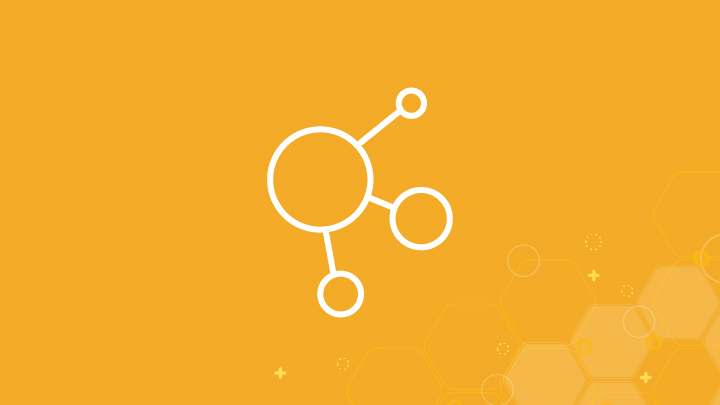 How to Give Your Students More Ownership, Voice, and Choice in Your Classroom 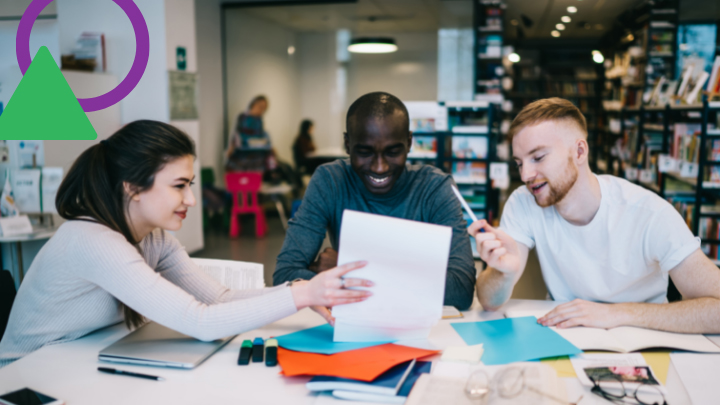